While playing an online game, have you ever thought of hacking it? Wouldn’t it be great to lead a game no matter what? So, there are certain game hacking techniques to help you be the leader of any game.

I have crafted a list of the important game hacking tools and techniques to help you enjoy the ultimate craft of gaming. But, you must use these tools with care. You don’t want your account to be banned, do you?

In case you want to play a game and hack it at the same time, Game Genie is the right choice.  It is a software that can help you tweak the program and modify the game. 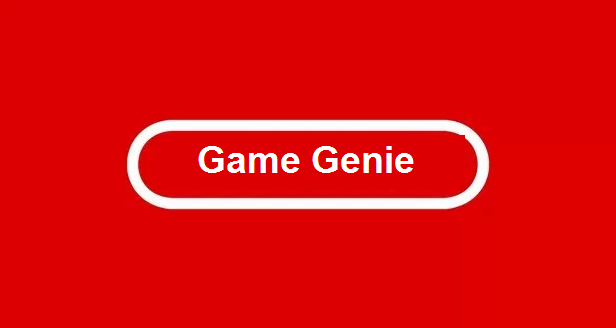 Moreover, you can add an advanced level of weapons and higher stages and ranks. In addition to that, it will give you an access to the menus and codes used by the developers.

Use Cheat Engine To Modify

This is another masterpiece which you can use to modify the game according to your preference. With this great hacking technique, you can create your own version of the online game. 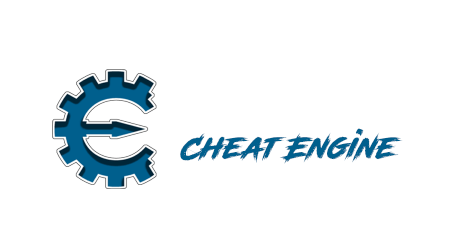 For instance, if you are facing a problem with any particular level, you can change the settings of that level with cheat engine.

Although online game hacking is difficult, but not impossible. You can hack the score and modify the data followed by sending them to the server. There are a lot of programmes that you can use to perform this action. To make things interesting, you will have complete access to the game with the help of this software.

As the name suggests, you can control the speed of an online game. If you face problems with the reflexes and the speed, then this software is for you.

You can control the situation by using the speed hack technique. It could be useful for games such as an online racing or sprint game.

Any online game which runs on Flash Player can be easily modified. As soon as you tweak the mechanism, it will open up endless opportunities to play around with the game system.

Also, it will simplify the game and make it easy to play. However, you need to have a basic knowledge of programming and hacking to perform the task.

By Attacking the Game Play

If the online game that you are playing is opened in Flash, then its game data will be stored in the system memory. You can access the game data for any game modification.

There are hacking tools that will help you make changes there. If you are successful in making game data changes, it will transform the entire gameplay.

Become the God of your Game! These are some of the 5 most basic game hacking techniques. I stress basic because you can become a pro gamer with minimum efforts. With no complex coding, mathematics, money or rocket science, you can beat back any competition with ease.

I know there are many more game hacking techniques out there. Let me know about them in the comments section. Also, don’t forget to mention, whether you really became The God of your Game or not!